Following their hugely successful 2021 campaign, Natural Kingdom: Wild Walls, UK Youth for Nature, the UK’s leading youth group calling on governments and politicians to tackle the loss of nature, is once again sending a clear message to our government that nature cannot wait.

Last year, Curlew Action supported the youth group with their campaign to paint wildlife murals across cities and towns across the UK, celebrating and raising awareness of local wildlife that is in decline. Eurasian curlews featured in murals in Manchester and Belfast. This year, the youth group again chose curlews as an iconic British species to feature in their nature stunt.

On the 23rd of March 2022 a 50 meter long sand drawing was created on Scarborough beach depicting four biologically significant British species: Eurasian curlew, Atlantic salmon, Eurasian beaver and an Oak. Drawn together, these species add up to more than the sum of their parts. Here’s why they were chosen:

Eurasian curlew - Curlews are an umbrella species, which means that conservation efforts that focus on protecting curlew also protect numerous other wildlife. Their yearly travels from coastal mudflats, to farmland, to upland moors illustrates the interconnectedness of different British habitats.

Atlantic salmon - Salmon need very specific conditions at different phases of their life cycle and so can be used as a bioindicator species; their presence, or lack there of, can be used to determine the overall health of an ecosystem.

Oak - Oaks have become a flagship species for British woodland and their leaves even make up the logo of the woodland trust. An astonishing 2,300 species rely on oaks, from the symbiotic fungi around their roots, to moths in their bark, to the 31 different mammals that feed on their acorns. No other tree in Britain supports as much wildlife as an oak.

Eurasian Beaver - Hunted to extinction in the 16th century, the reintroduction of beaver to the UK has become a symbol of hope for our wild places. As a keystone species, beavers have a very significant impact on the environments in which they live.

This biological mega-drawing was started at 8am, by 7pm it had been entirely washed away by the tide. A beautiful piece of art with a powerful message: British biodiversity is declining, we must act now.

The timing of this stunt was significant, created in time for Earth Hour (26th March), a time when all eyes should be focusing on nature. While the UKY4N team was on the beach in Scarborough, politicians from across the world gathered in Geneva for the initial talks for the UN conference on Biological Diversity, CBD COP-15. Here, they set targets for halting and reversing biodiversity loss. UKY4N has their own targets and political promises that they want the UK government to prescribe to:

1. More ambitious targets for our 30 by 30 commitments. The government has published a plan to protect 30% of land by 2030, right now they are claiming that 26% of land is already “for wildlife”. In reality, this number is much lower. UKY4N wants the government to recognise the large gap between their target of 30% and the current reality.

2. Set an early target of 2025 to halt all nature loss in the UK, and reverse it by 2030. While some have asked for the global “net” loss of nature to be stopped from 2020 onwards, the UK is one of the richest countries in the world and should be a global leader for nature. UKY4N says the government should stop any loss of natural habitats or species whatsoever – to construction, to pollution, to persecution, to intensification – by 2025.

3. Ensure all governments set high ambition targets at COP15 – and make credible, transparent action plans to meet them. The UK missed all of its 2011-2020 UN nature goals. Any goals set for the protection of nature are irrelevant if they are not met. We need a clear action plan, and to stick to that plan. 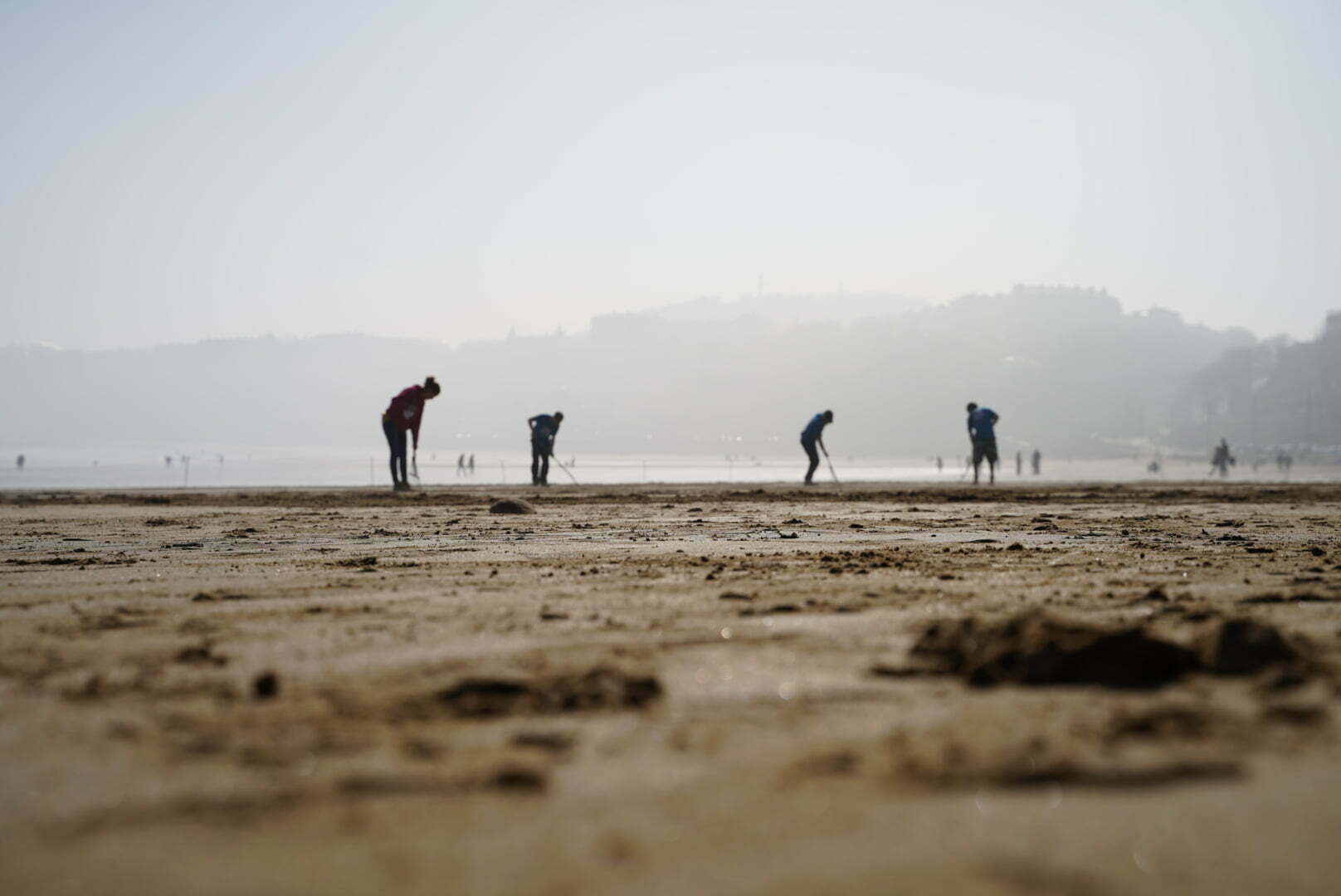 Talia Goldman, Co-Director of UK Youth for Nature, said “For years we’ve seen nature remain one of governments’ lowest priorities in the UK. When today’s young people are older, some of Britain’s most iconic species could already have been lost forever. Our drawing is a loud and clear message to our governments: this year the UN biodiversity conference is a once in a decade chance to set new global nature goals. Take that chance, then act to meet those goals.

“The 2020 goals our governments promised to meet were completely missed; young people and the natural world won’t stand another decade of broken promises.”

Nature based solutions are one of the most effective ways of mitigating climate change, without nature, without wildlife and healthy ecosystems, we will never tackle this global issue. Britain has a long history of being a nation of naturalists, Charles Darwin, Alfred Russel-Wallace, David Attenborough, Jane Goodall, we've seen some of the best known naturalists in the world, and yet, we've become one of the most nature depleted countries in the world. Biodiversity is a fundamental cornerstone of living in a sustainable relationship with nature. We can turn this around if we act now, which is why Curlew Action is delighted to partner again with UK Youth for Nature on this campaign. We owe it to our predecessors, to ourselves and to our children. We cannot lose nature on our watch. 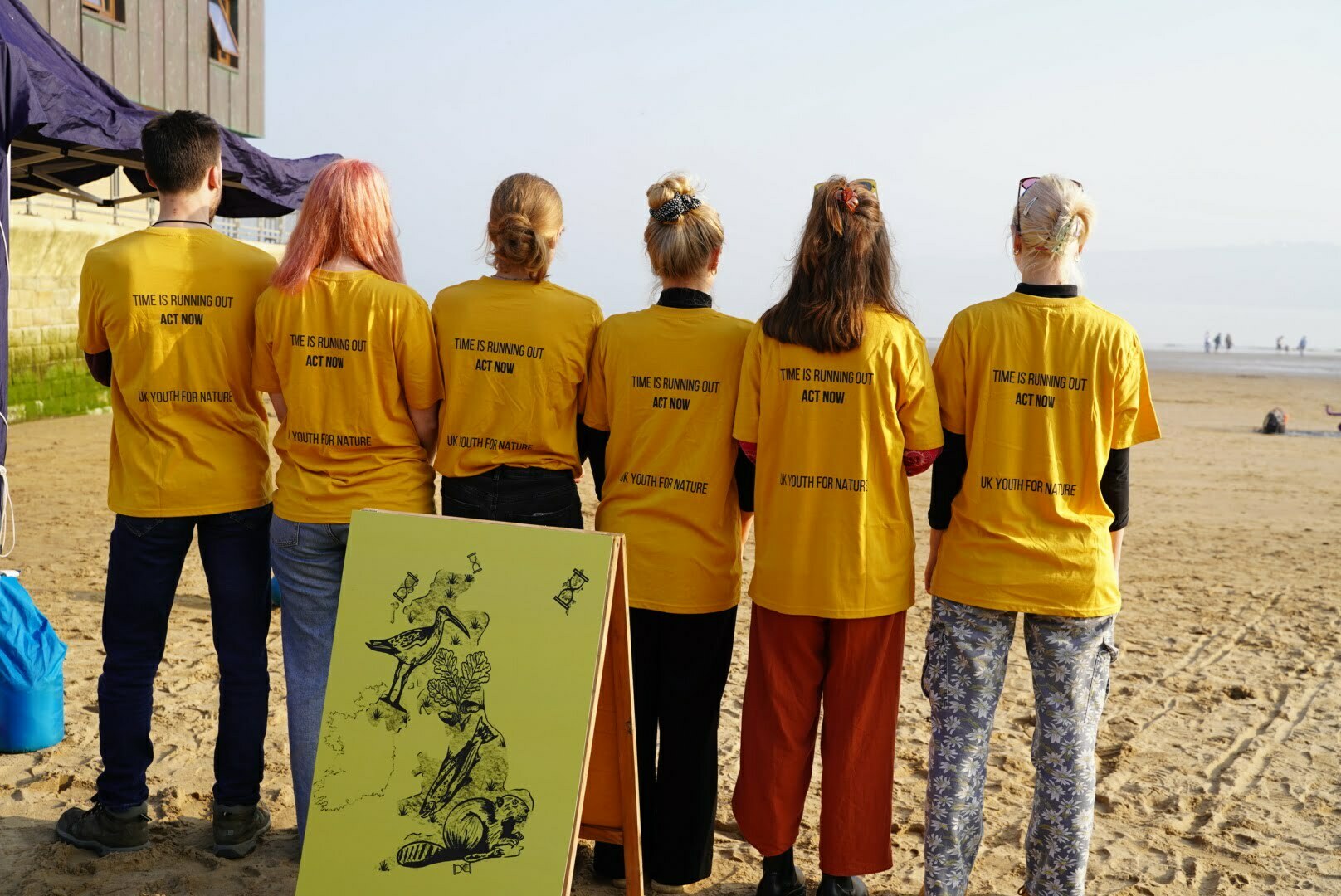 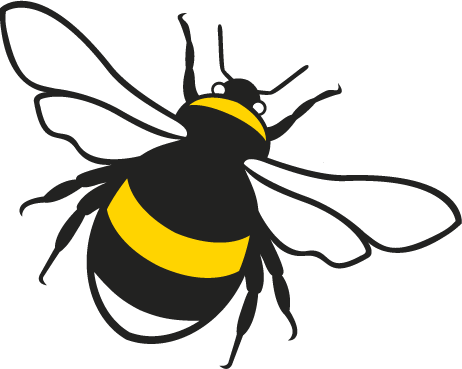 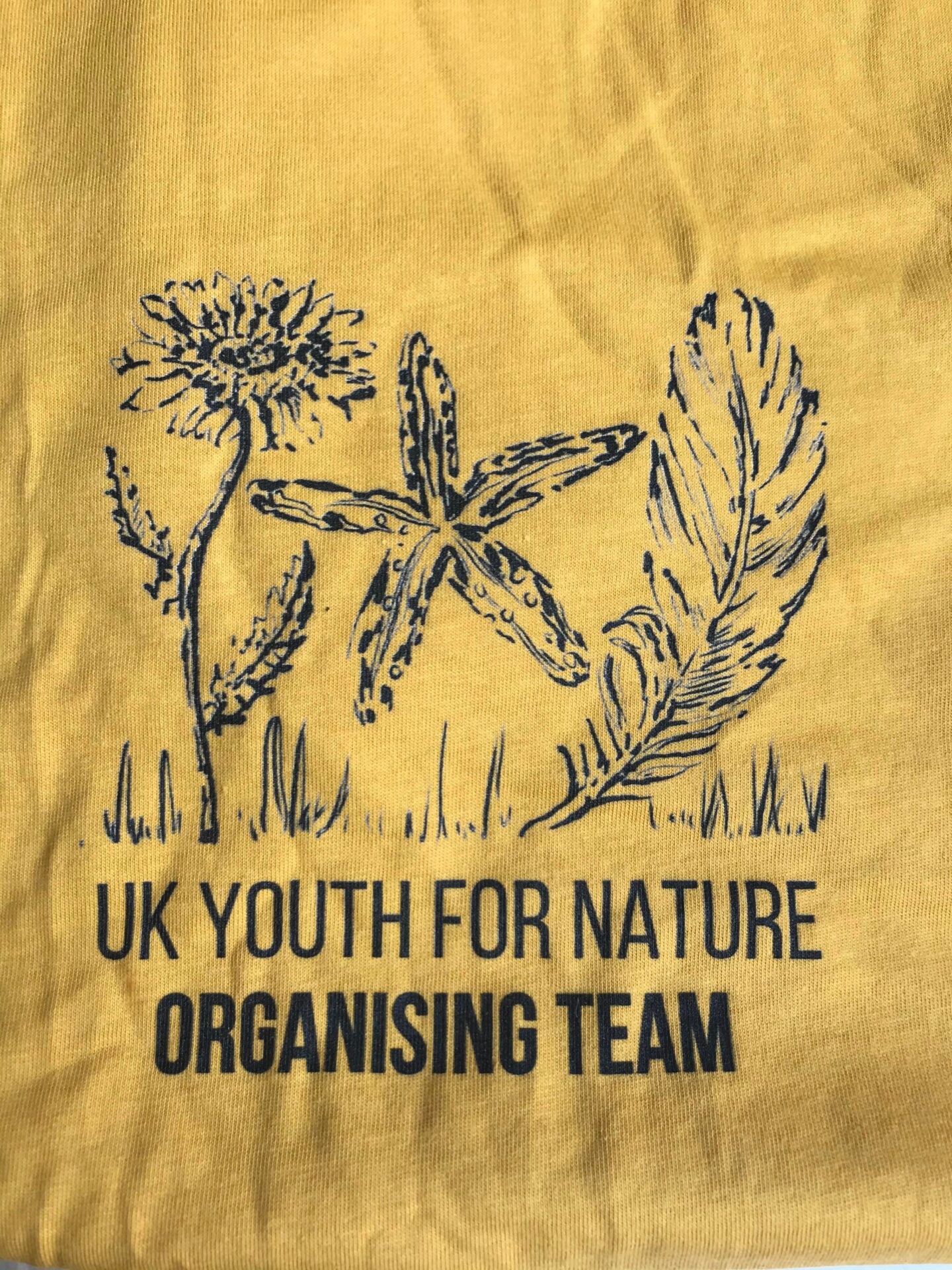