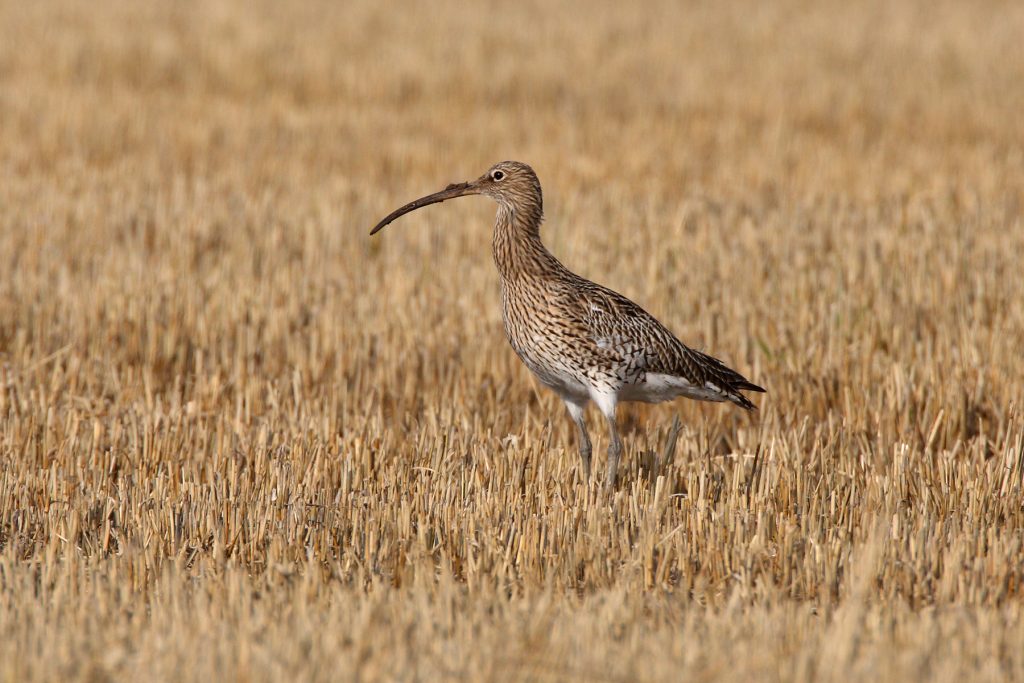 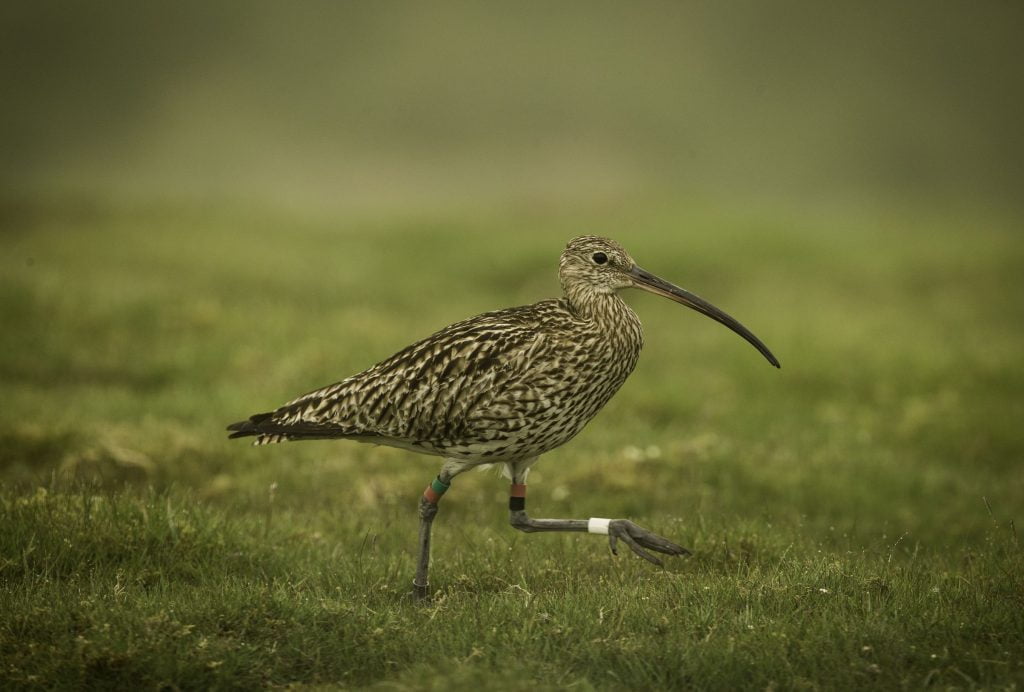 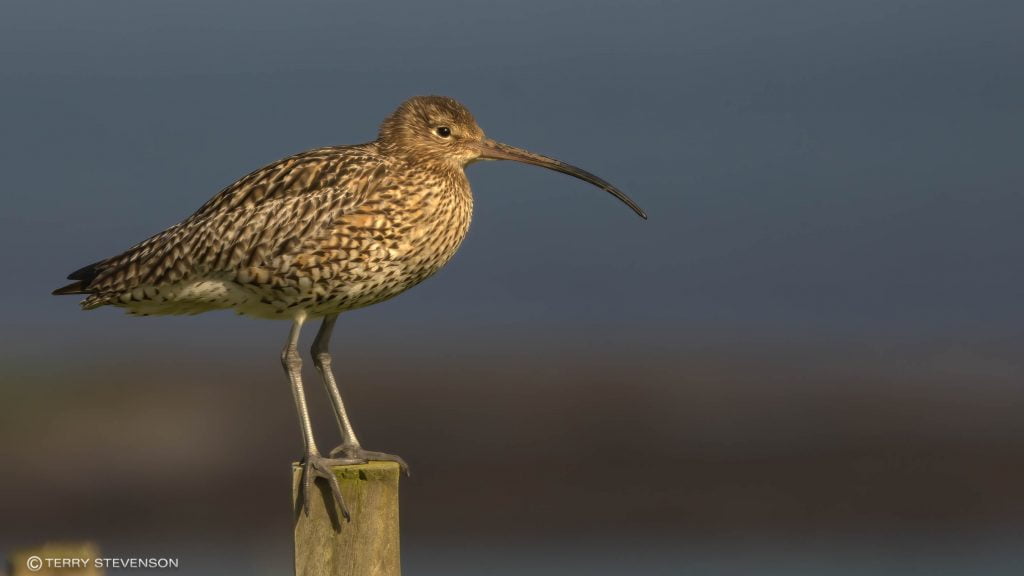 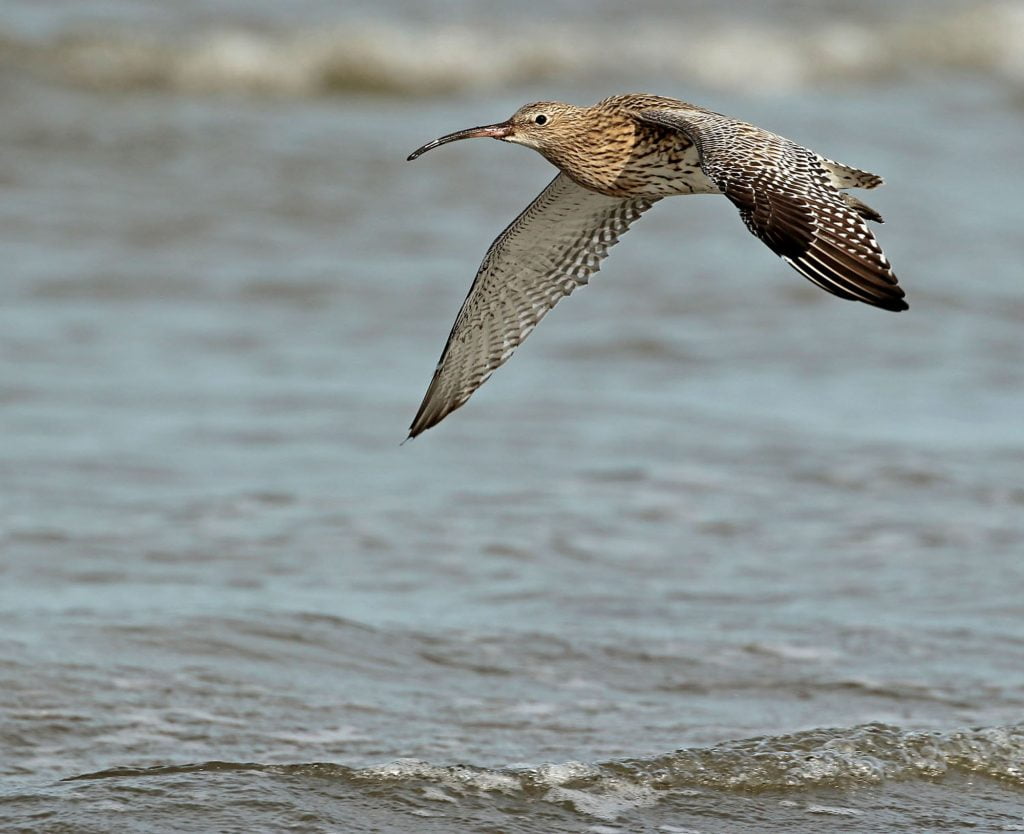 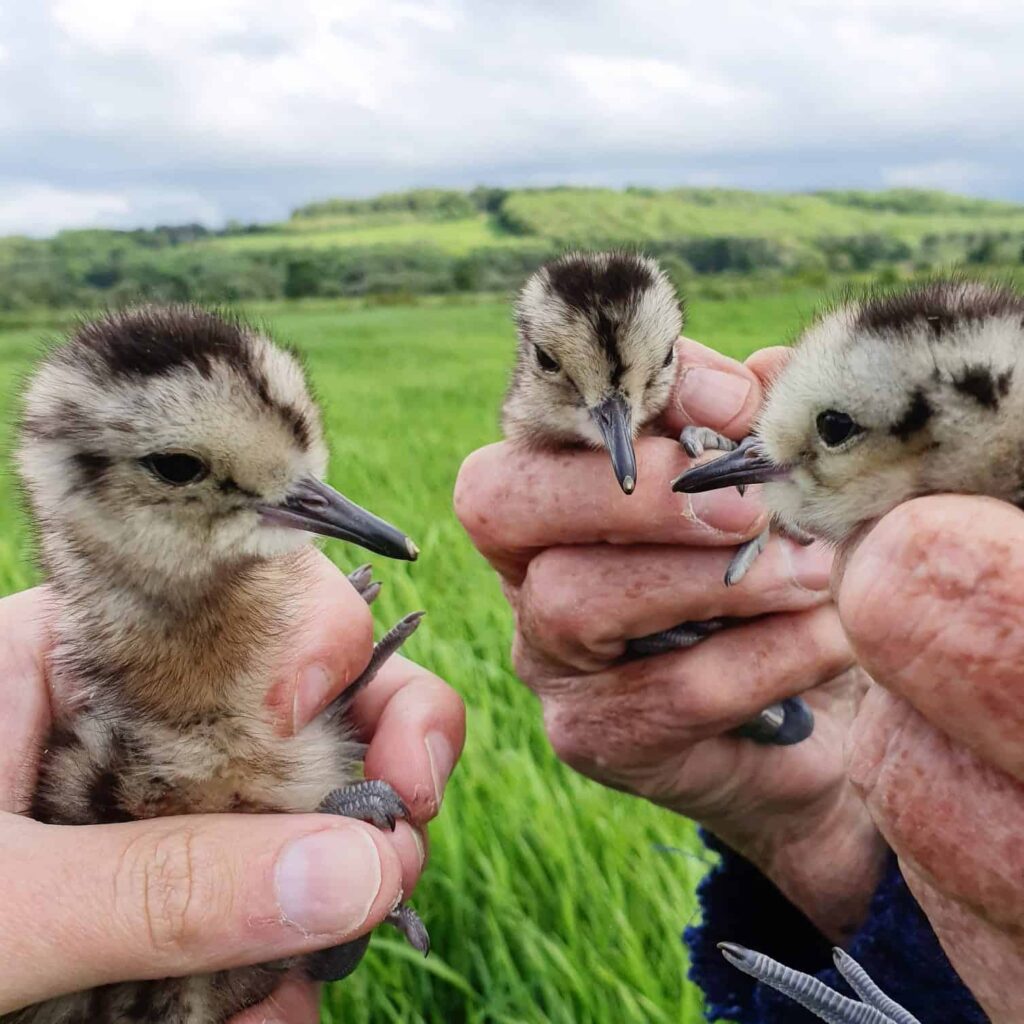 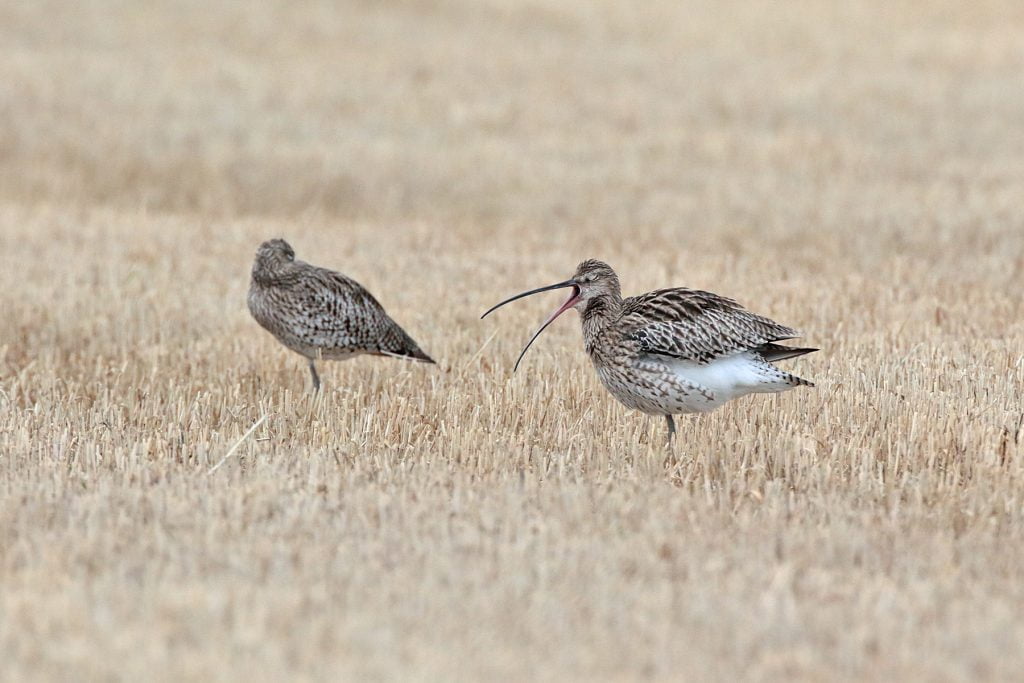 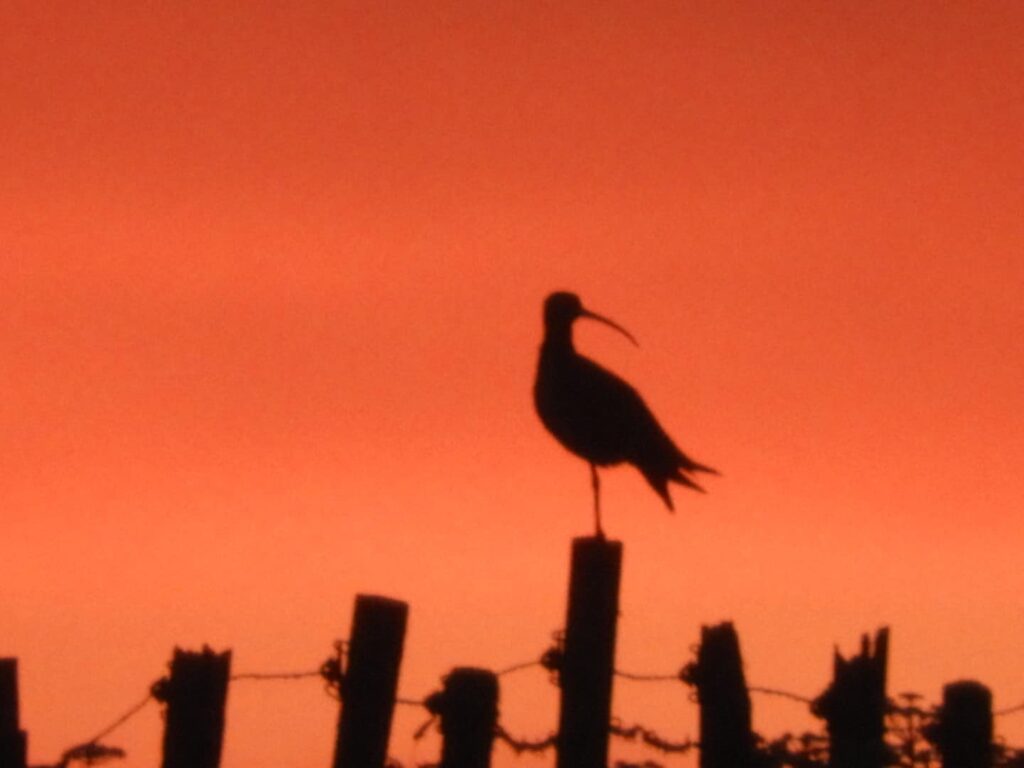 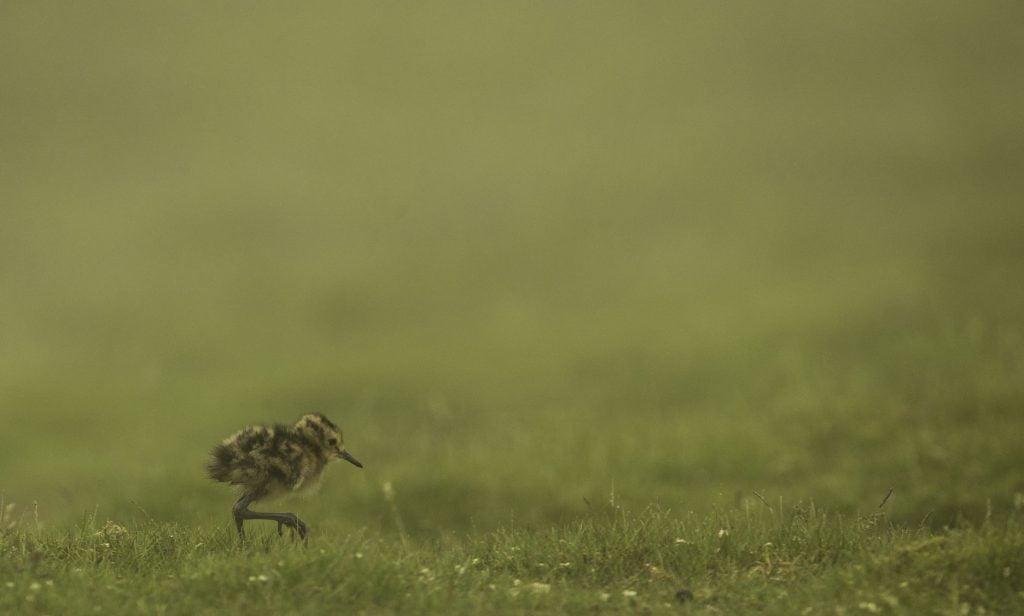 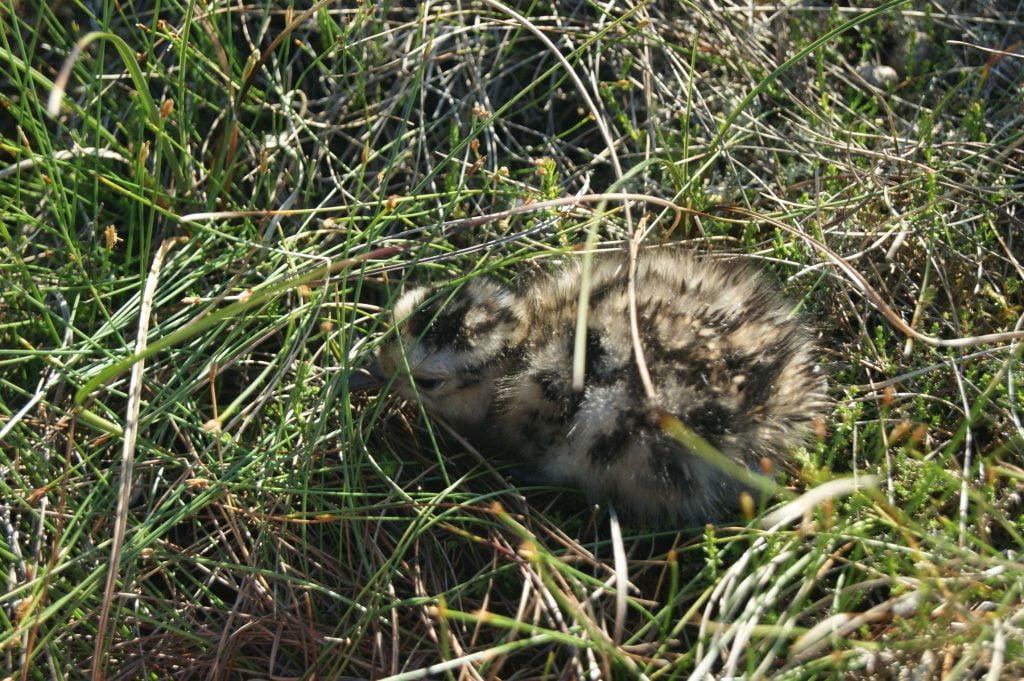 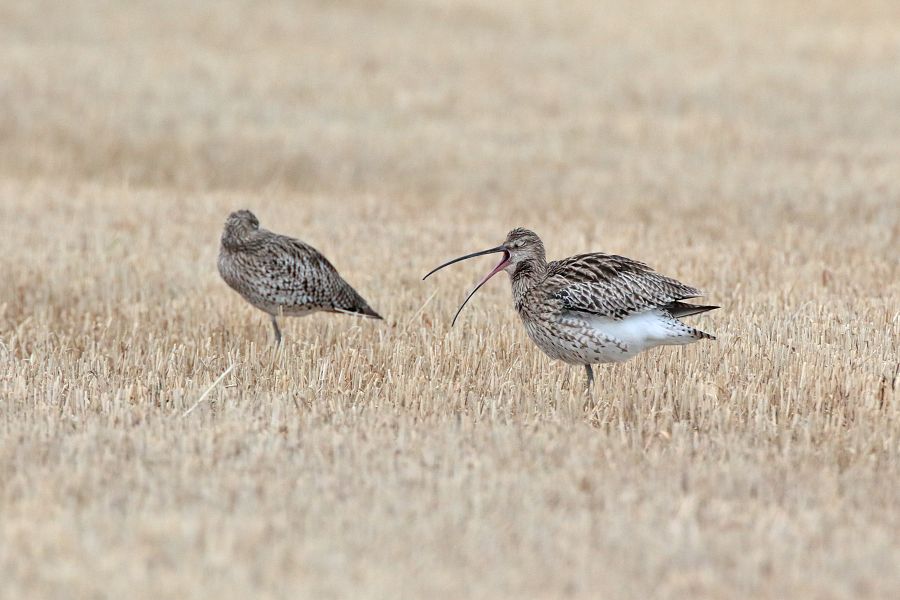 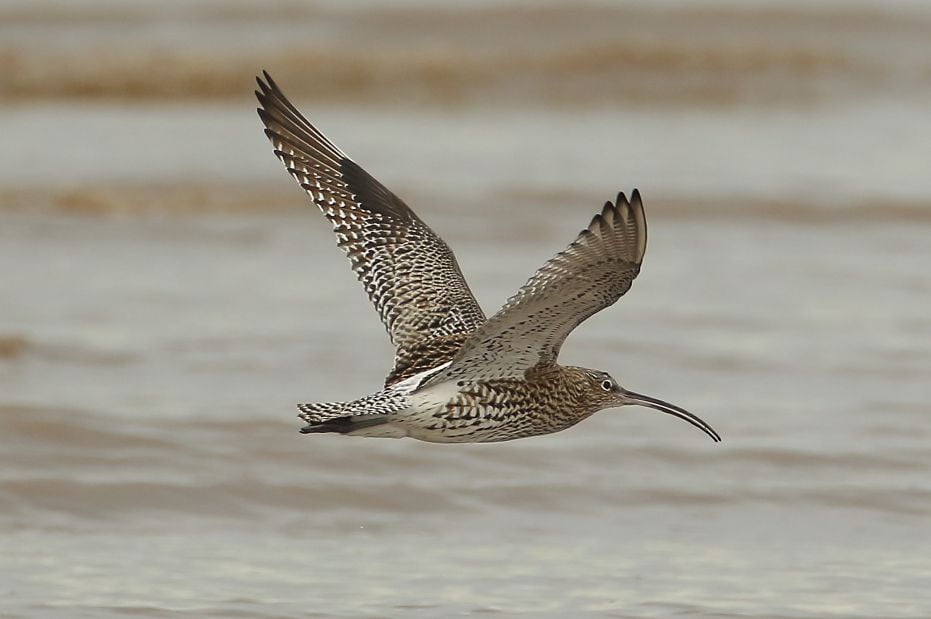 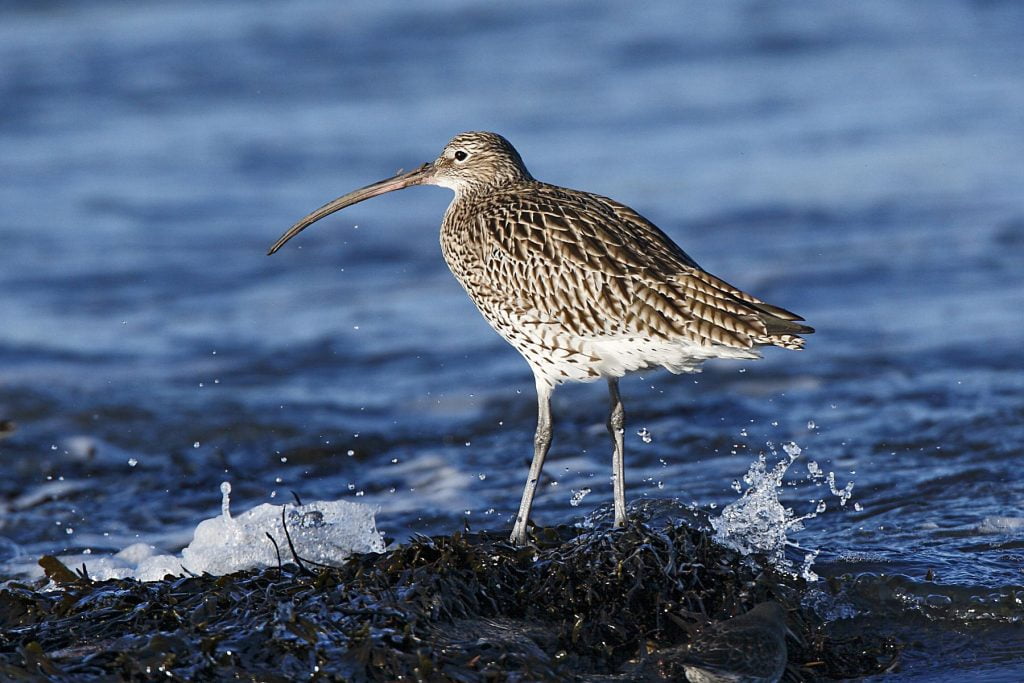 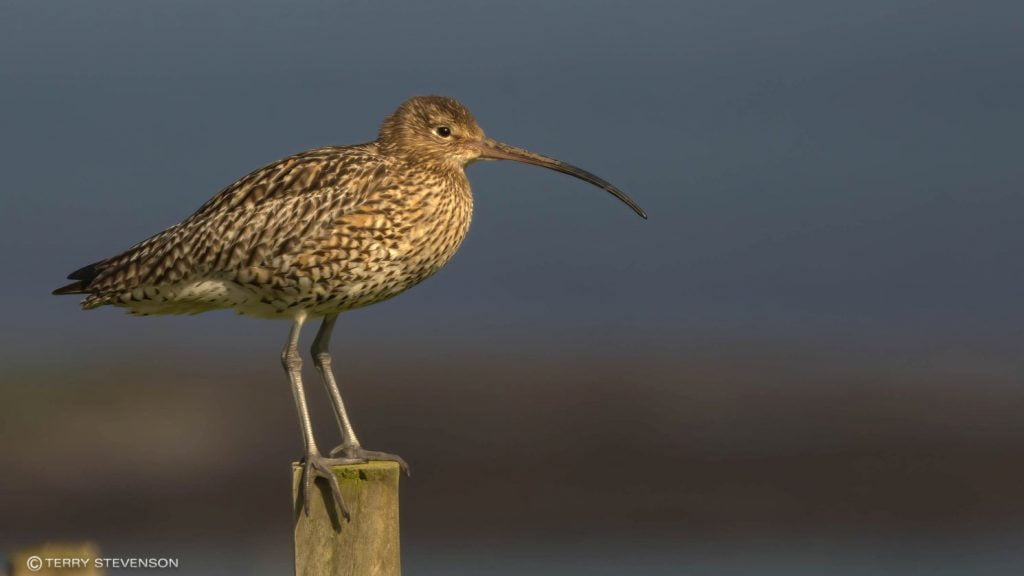 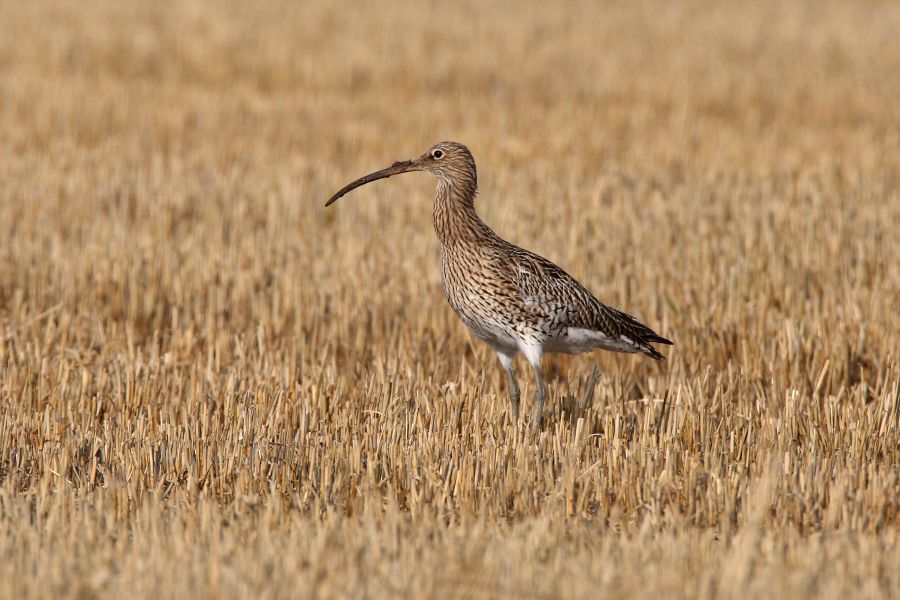 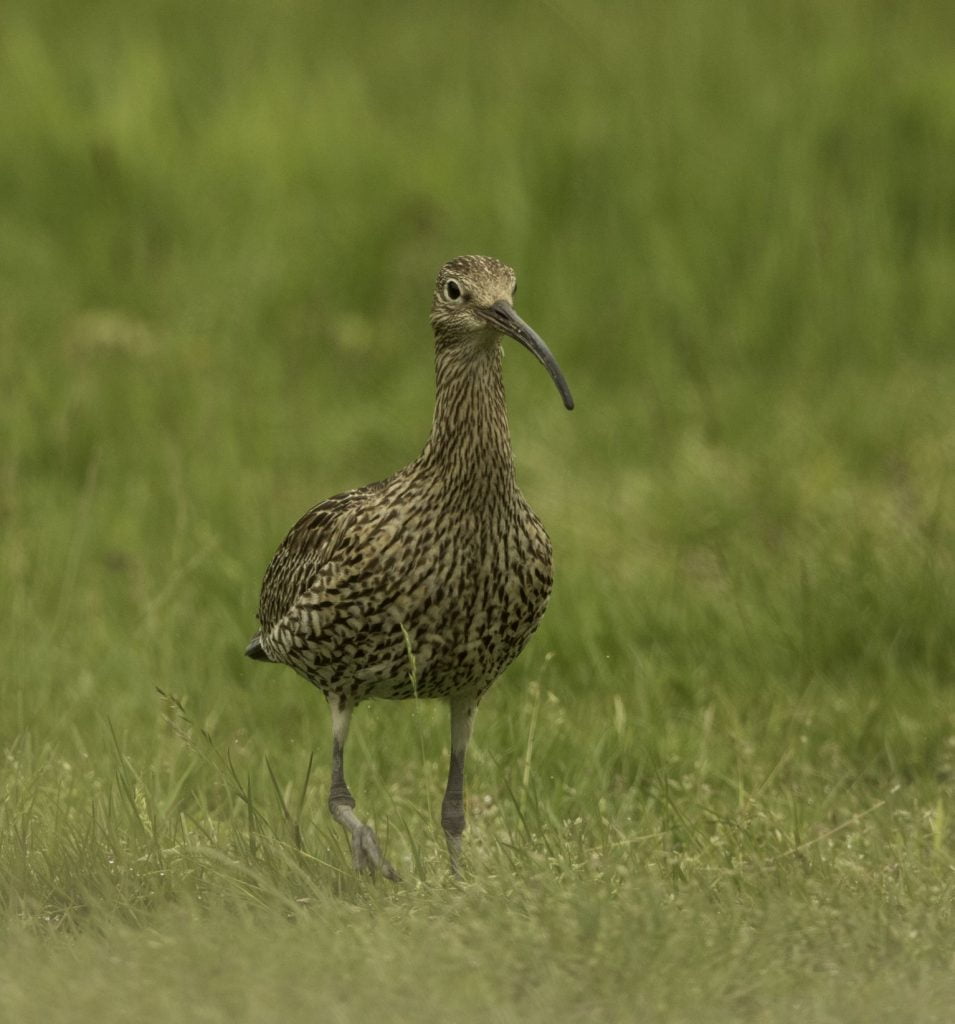 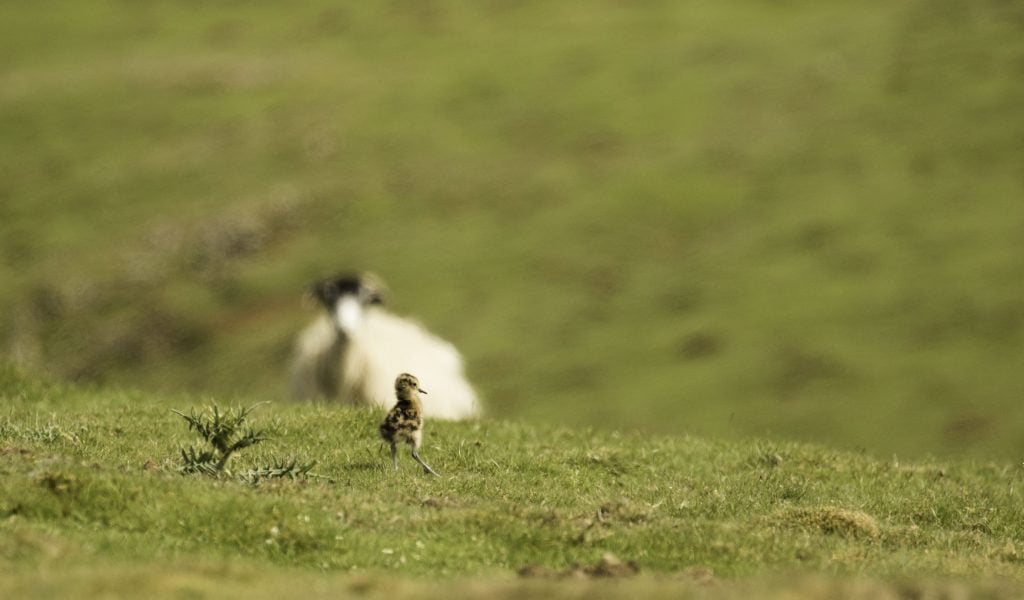 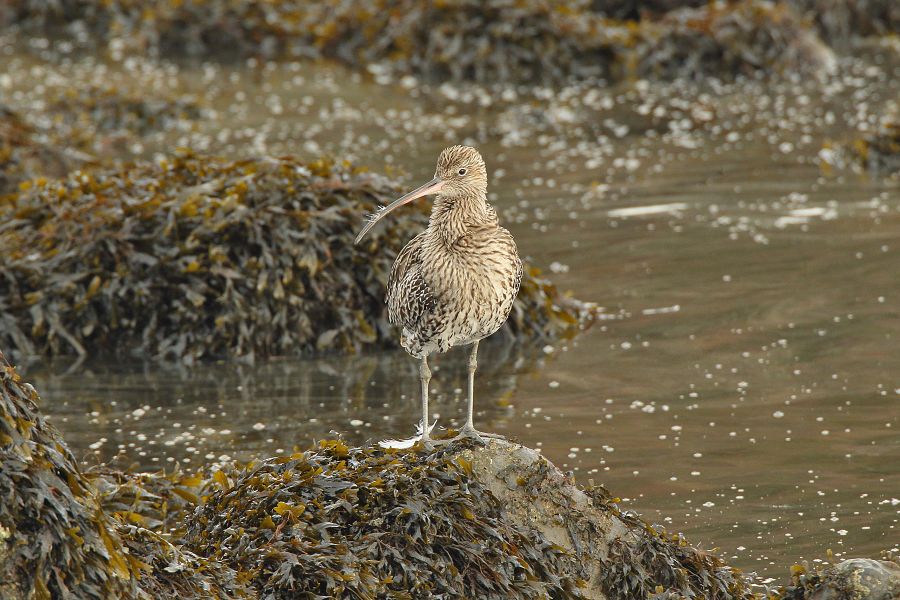 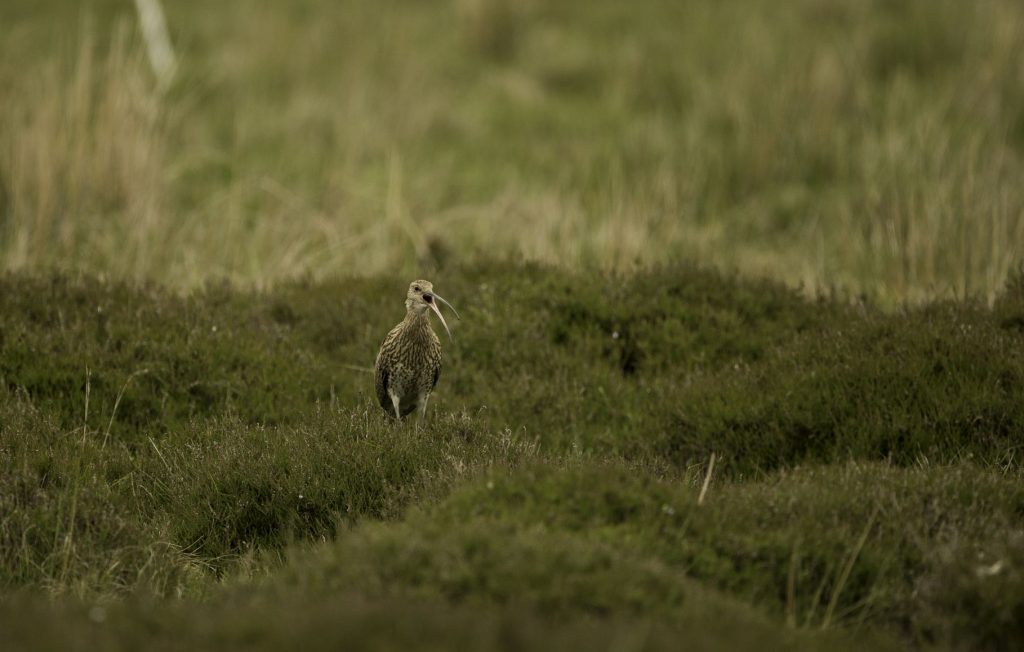 In April 2016 broadcaster and natural historian Mary Colwell walked from the West of Ireland to the coast of Lincolnshire in East England on the trail of the Curlew, one of the most charismatic yet threatened birds in Britain and Ireland.

Everywhere the story was the same; curlews were disappearing, especially on their breeding grounds.

Mary wrote about her experiences in her 2018 book Curlew Moon, which helped raise awareness of the threats faced by curlews. She instigated four major curlew conferences and other strategic meetings and these inspired the formation of Curlew Action.

Curlews are Britain’s largest wading bird and a keystone species, which means they  indicate the overall health of the environments where they live. The curlew is also a ground nesting bird but because of changes in land management and loss of habitat, this leaves eggs and chicks vulnerable to predation, and survival rates are now too low sustain their population.

Our goal is to support and develop cooperation with farmers and land managers by promoting careful monitoring and research, sharing of knowledge and experience, raising awareness, offering advice, and securing funding to implement effective conservation measures.

It is clear that society is more detached from the natural world than at any other time in history. We have to change this.  Conservation of all species, including the Curlew, relies on skilled naturalists who understand the natural world and can make informed decisions to help wildlife.  Our future, and that of life on earth, depends on it.

Therefore, alongside advocacy aimed at governments and other agents of change we are also working to promote natural history education in schools to help inspire the next generation of conservationists, natural historians, scientists, and wildlife enthusiasts.

As you can see, then, Curlew Action is not really a new organisation - it is the result of campaigning and advocacy for both curlew conservation and a GCSE in Natural History since 2011. For more details, articles, meeting summaries and photographs visit Curlew Media. 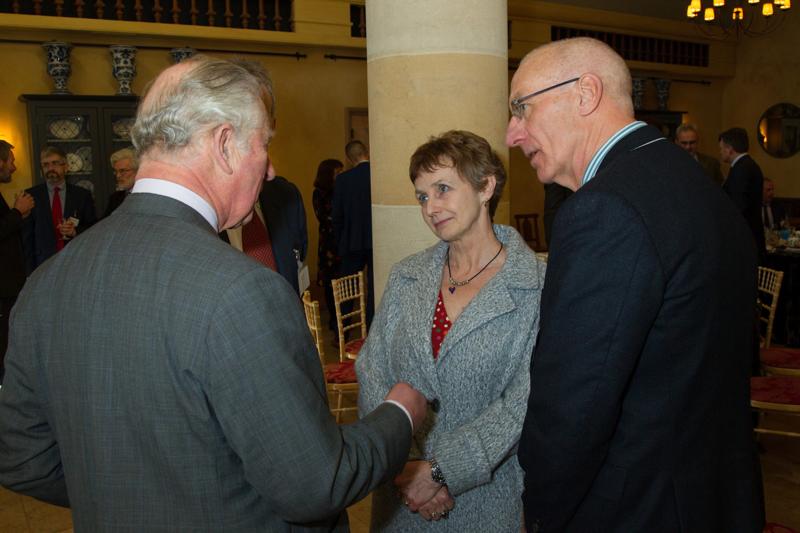 Mary Colwell recently took part in the Highgrove Curlew Summit hosted by the Prince of Wales in February 2020. Photographed with Andy Clements, CEO of the British Trust For Ornithology 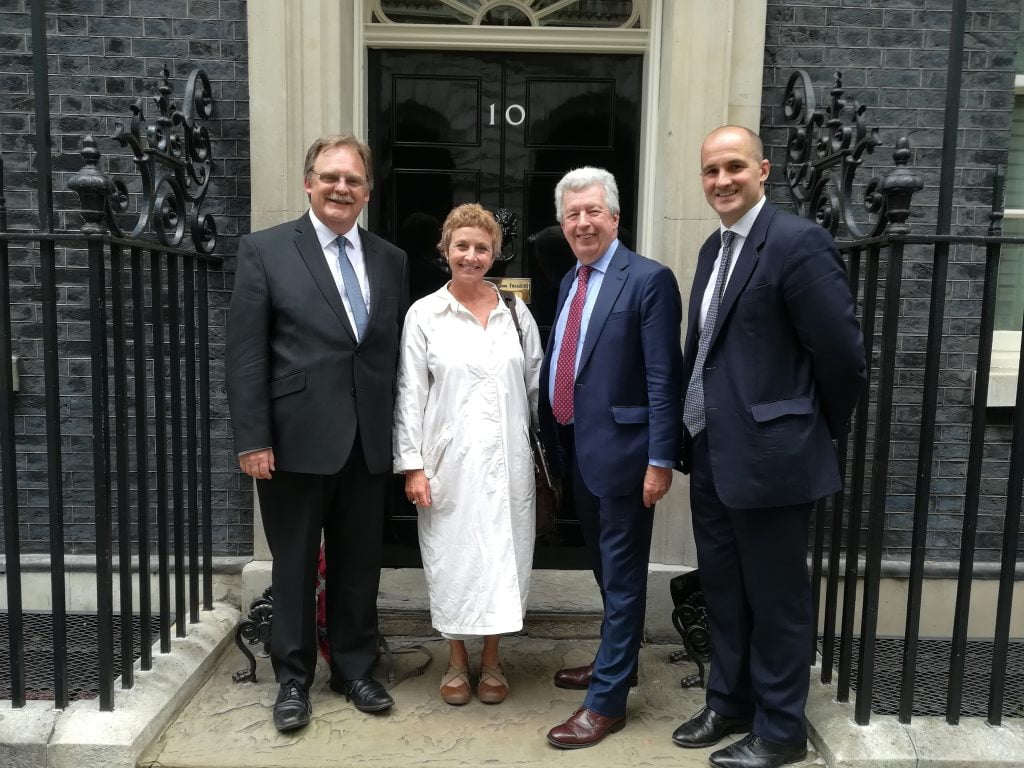 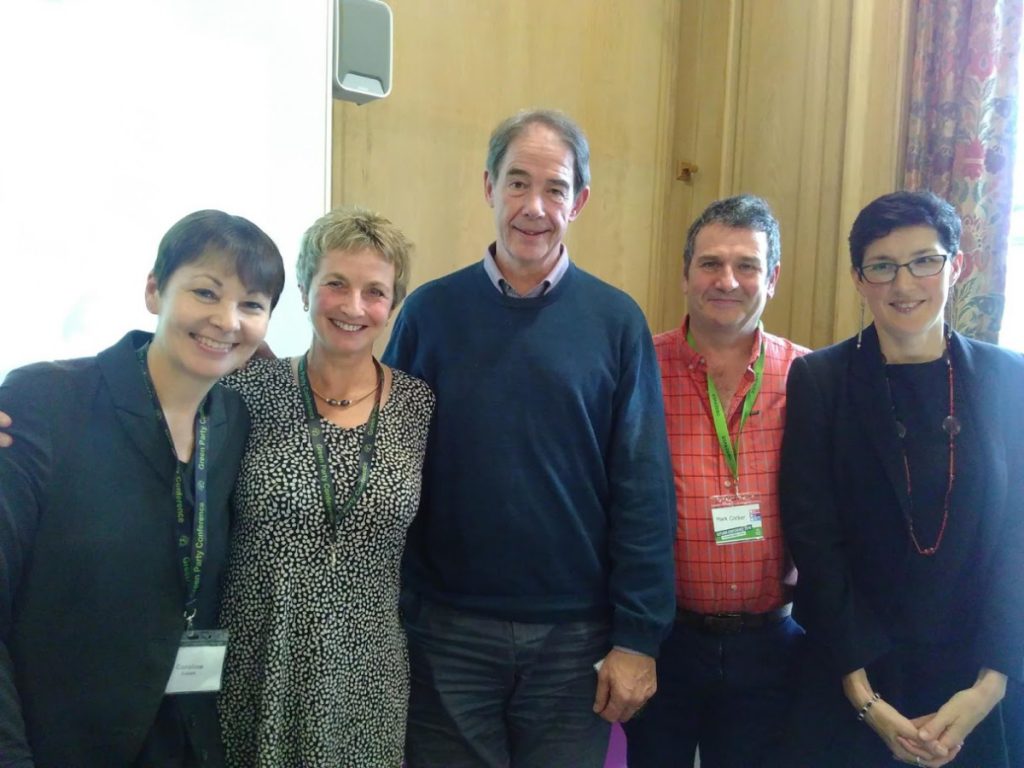 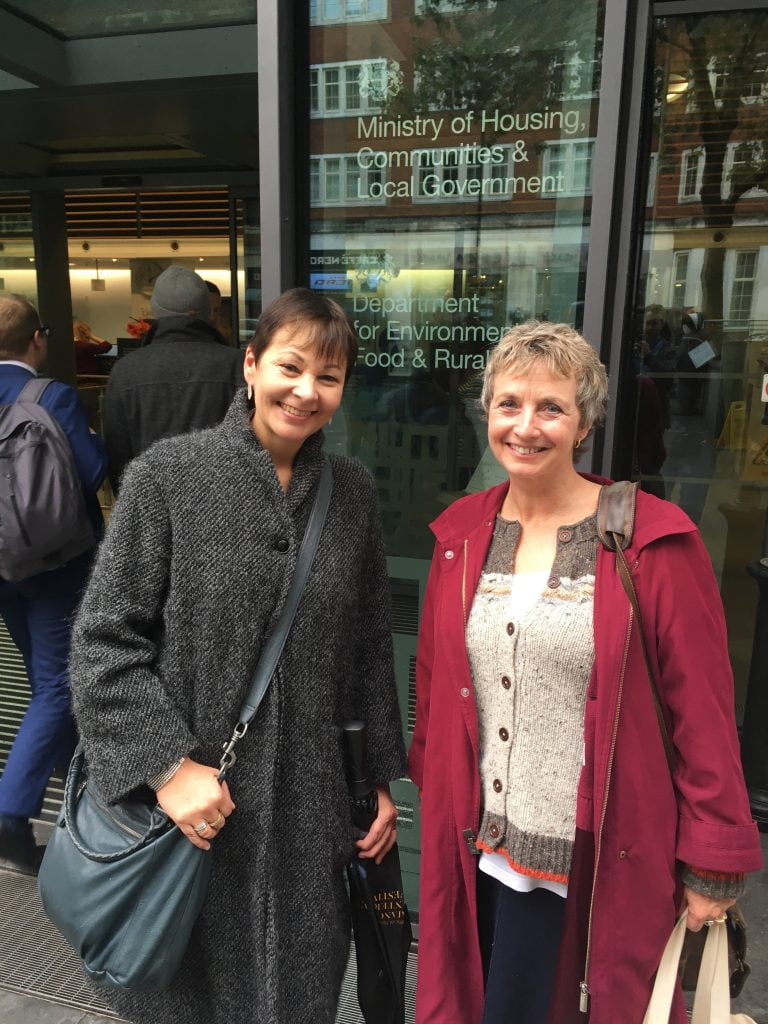 Mary Colwell and Caroline Lucas MP visited Michael Gove, then Secretary of State for the Environment, to press for a GCSE in Natural History in 2018. 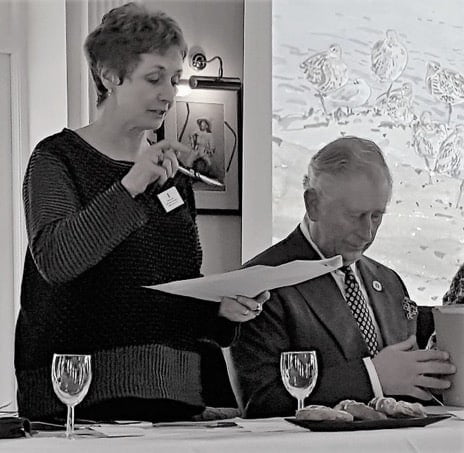 A meeting on curlew conservation was hosted by Prince Charles in March 2018 and Mary Colwell chaired the afternoon session.
Scroll to Top
Like most websites, Curlew Action uses cookies to ensure that we give you the best experience when you visit. If you continue browsing we'll assume that you are happy to receive all cookies from these pages.AcceptAbout Cookies